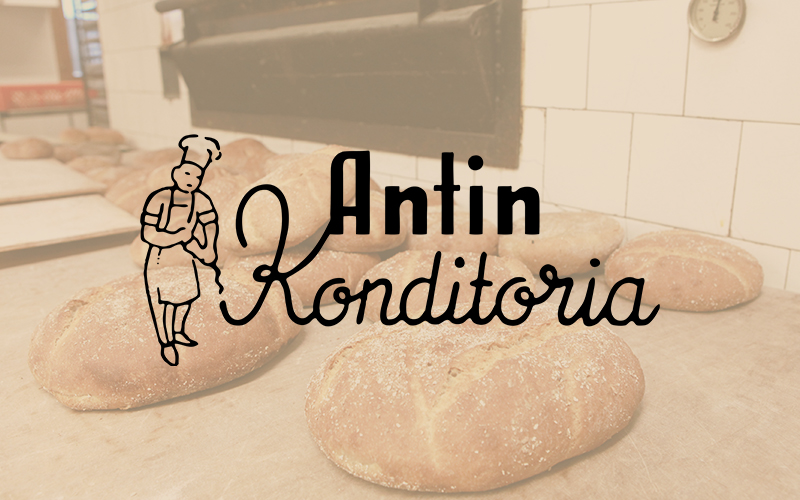 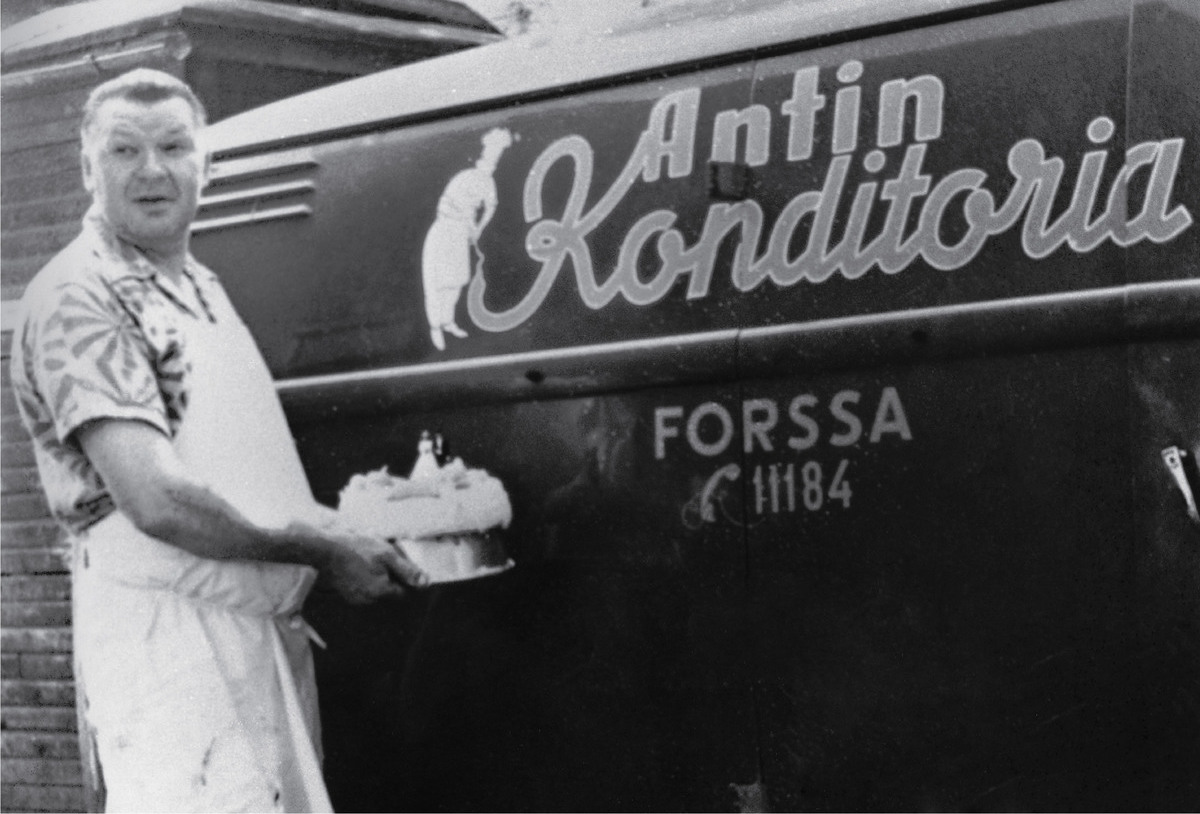 New bakeries started up in Forssa and the purchasing of bread baked in other cities increased, too. However, Antin Konditoria's products held their ground in competition. Misfortune struck in the 1970s, though, when the Master Antti, passed away. Sirkka Koivisto was left to run the business and bring up her children alone, which brought many changes. The most significant being the resignation of retail dealers. Antin Konditoria's products were available only from its own bakery in Käsityöläiskatu or the bus station. Antin Konditoria had already become a concept and a meeting place for locals. Its doors were always open to customers and friends alike. The history of Jokioinen Museum Railroads was also baked in the bakery, when the Friends of Locamotives were permitted to use the bakery's attic as a base, and use the bakery's telephone. Drivers of bakery's vans were often seen then wearing peaked caps at the wheel.

The expansion and modernization was made in 1982, when the bakery's size were tripled.

Antin Konditoria became a limited partnership in 1983 and Antti and Sirkka's youngest, Ville, became the head of the company. Under Ville's leadership, the company was injected with new energy and new ideas. The number of cafes was increased, and at its best, there were four cafes in Forssa. New products were developed and Ville sought to learn from European companies, such as Sacher, Austria. However, not everything goes to plan. Ville was exposed to flour for 10 years and developed asthma. He had no other choice than to stop baking. Sirkka came out of retirement to run the bakery, as she was determined to maintain her life's work. 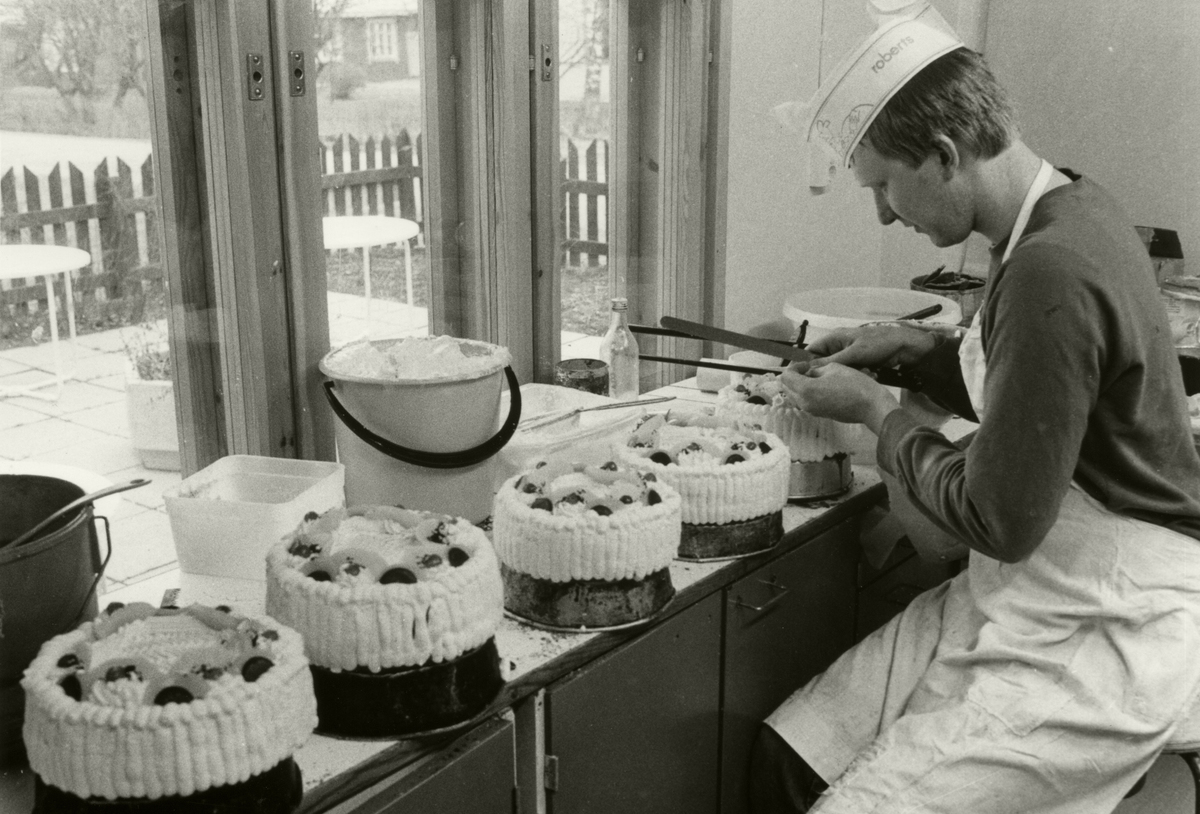 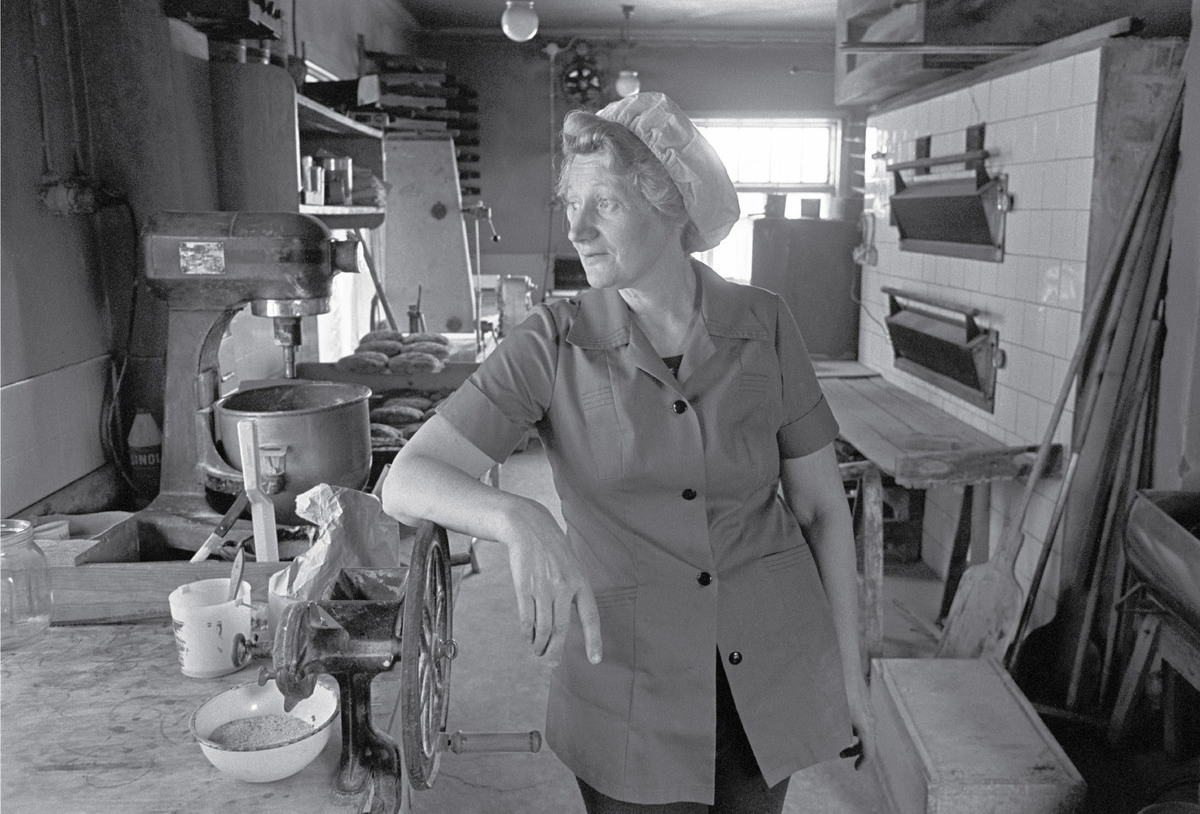 The rescue came from next generation, when Pekko Koivisto agreed to take over on 2001.

This was the beginning of the Pekko Antero Koivisto era and the 4th generation was now a reality. Pekko brought fresh ideas to the running of the bakery and developed products to meet today's challenges without, however, fogetting the bakery's roots. Today's products are, among others, baguettes, chocolate confectionery and ice cream.  Whilst developing new products and services, hopes and needs are taken into account. Learning is still sought after and old reliable recipes from years ago are still being brought forward from time to time.